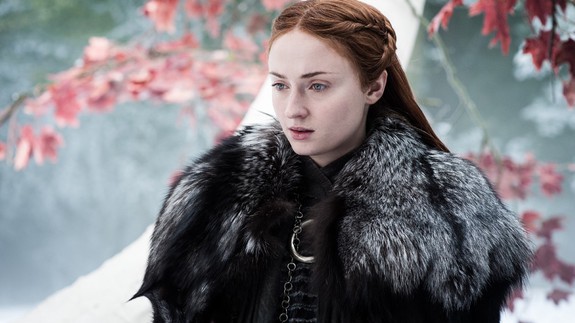 Game of Thrones has been accused time and time again of being a fundamentally misogynistic show, careless in its depictions of violence, sexual assault and abuse of female characters.

One scene in particular – when Sansa Stark was brutally raped by her sadistic husband Ramsey Bolton in Season 5 – had viewers everywhere saying that the show had finally gone too far.

Rape scenes like that are not acceptable, not even in shows set in an – albeit fictional – medieval patriarchal society, critics said.

SEE ALSO: Every detail we noticed from the new ‘Game of Thrones’ Season 8 trailer

But now, four of the show’s top female stars say that the show was actually always on the female characters’ sideIn a joint interview with Vogue, Maisie Williams, Sophie Turner, and Lena Heady addressed the criticisms (Gwendoline Christie aka Lady Brienne also took part in the interview, but did not address this topic). Read more…