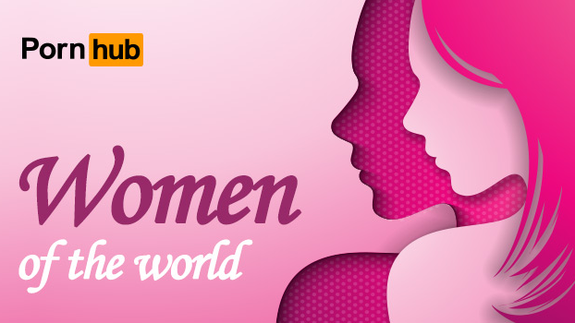 According to their data, the top category searched by women varies across the world, but the overall most popular category among women was “lesbian.” according to Pornhub’s internal data.