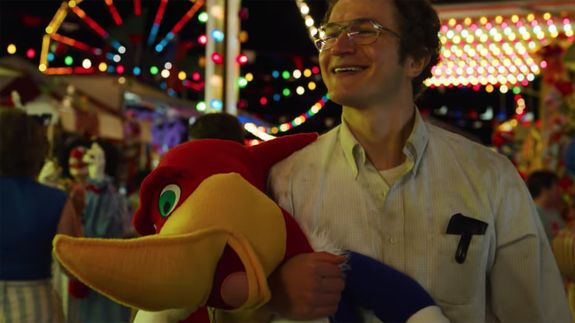 Oh, Alexei. You were far too innocent and pure for this cruel world.

Stranger Things Season 3 has now been out for a good few days since landing on Netflix on July 4, and plenty of people (ourselves included) have already binge-watched their way through the entire thing.

In the aftermath, a number of winners and losers have emerged.

And although he may have met a tragic end in the show, lovably cheery Russian scientist Alexei has firmly cemented his title of hero in the internet’s eyes.

A quick trip to the r/StrangerThings subreddit is enough to tell you his memory is alive and well. Read more…