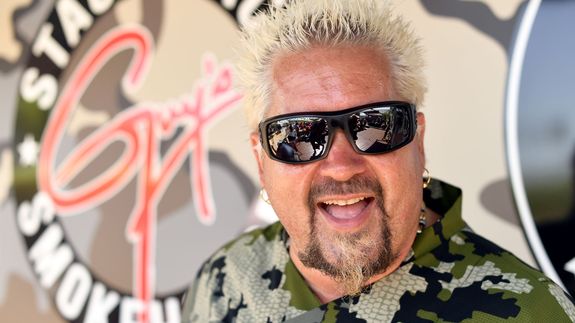 Guy Fieri has mastered the art of bringing his own personal flavor to Twitter.

It’s only July, but the Mayor of Flavortown has already had a fair share of standout social media moments in 2019. It’s about time we celebrate his flamin’ hot online presence.

When Fieri isn’t promoting his various Food Network shows, he’s sharing bizarre photos, and hilarious, timely memes about himself with his 3.3 million Twitter followers. No matter how many years pass Fieri continues to fully embrace his role as the funny food dude, and for that we are thankful.

Here are 14 of Fieri’s best 2019 tweets so far. (We obviously expect more greatness to follow as the year continues.) Read more…