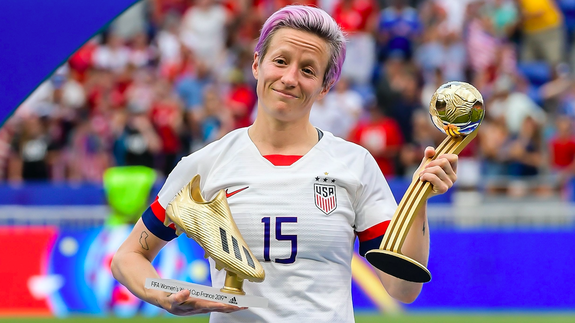 Megan Rapinoe has some blunt words for Donald Trump.

In an interview with CNN’s Anderson Cooper on Tuesday night, Rapinoe was asked what message she would share with Trump.