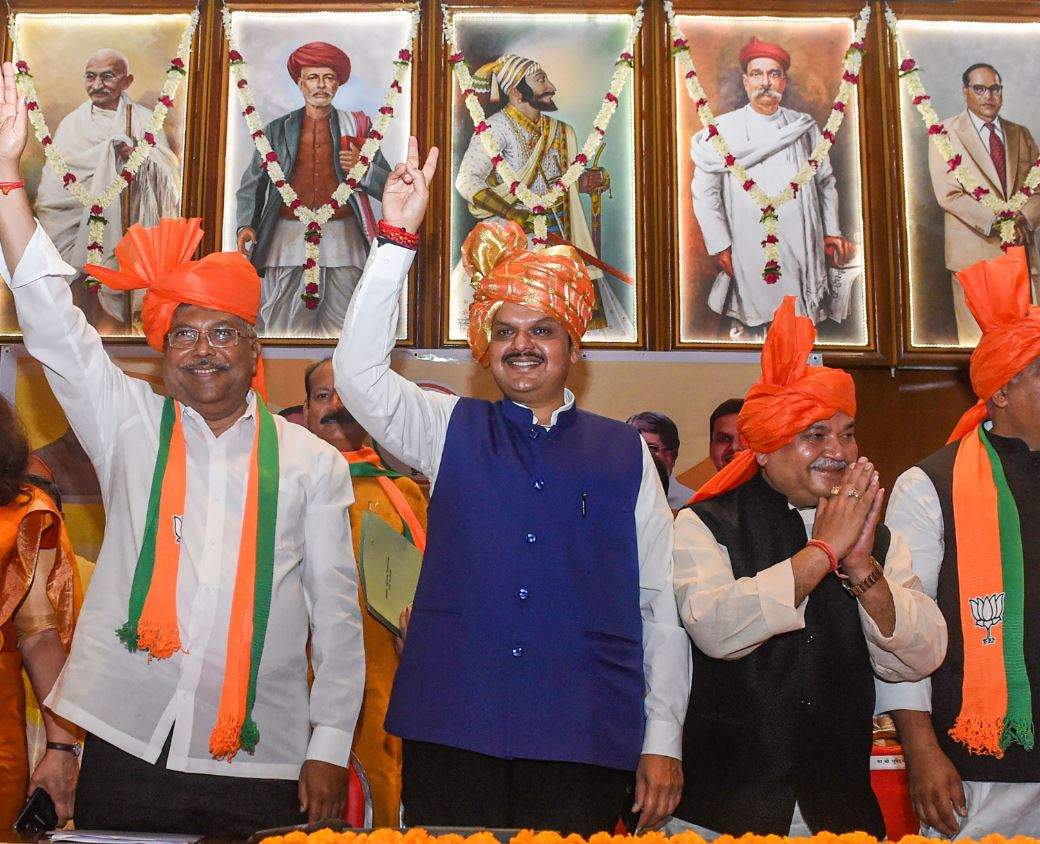 In 2014, BJP formed a minority government when all four major parties – BJP, Shiv Sena, Congress and NCP – contested separately and BJP emerged as the single largest party with 122 seats in 288 members Assembly. NCP walked out during floor test in November 2014 which enabled Fadnavis government to pass the floor test easily and soon after that Shiv Sena also joined the government and supported the BJP for the whole five-year term.

Brought to you by Times of India. Further reading: https://ift.tt/2pgUujp